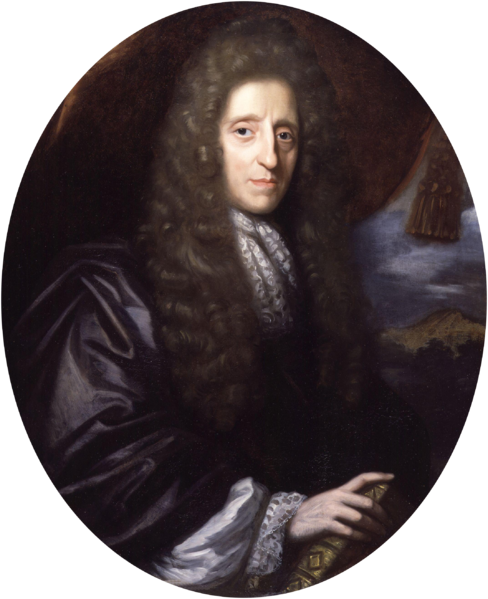 Besides being well-bred, the tutor should know the world well: the ways, the humors, the follies, the cheats, the faults of the age he is fallen into and particularly of the country he lives in. These he should be able to show to his pupil as he finds him capable, teach him skill in men and their manners, pull off the mask which their several callings and pretenses cover them with, and make his pupil discern what lies at the bottom under such appearances that he may not, as inexperienced young men are apt to do if they are unwarned, take one thing for another, judge by the outside, and give himself up to show and the insinuation of a fair carriage or an obliging application […] (Locke 1996)

Reason, if consulted with, would advise that their children’s time should be spent in acquiring what might be useful to them when they come to be men rather than to have their heads stuffed with a deal of trash, a great part whereof they usually never do (’tis certain they never do) think on again as long as they live; and so much of it as does stick by them, they are only the worse for (Locke 1996). 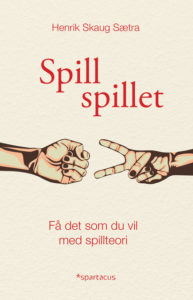 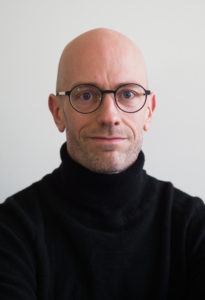 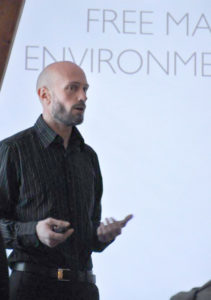